For the past two years I’ve been blogging about education for Greater Greater Washington, a communal blog that focuses on urban issues in DC. I’m now launching my own blog for readers who are primarily interested in the state of public education in the District.

In a sense, I’ve come full circle: my original intention, two years ago, was to start my own education blog. But at the last minute I discovered that the editors at Greater Greater Washington had just had a similar idea: they were about to launch a new sub-blog called Greater Greater Education. 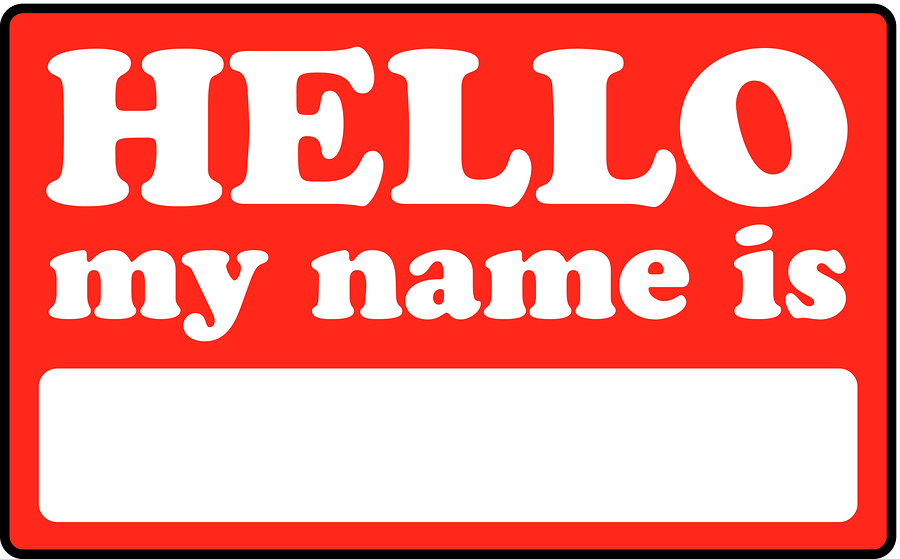 Rather than just hanging out my own shingle on the internet, I thought it would make sense to become a contributor to Greater Greater Education. At the time I had no reason to believe I would attract a following on my own. In the previous three or four years I had learned a fair amount about education in DC as a trustee of a small family foundation. But aside from a few local philanthropists, no one really knew who I was.

So I began writing for GGE, and soon I became one of its most prolific volunteer contributors. (All contributors to both GGW and GGE are volunteers.) After a few months, GGW’s founder, David Alpert, asked me to become GGE’s editor.

Then, after a year or so, it became apparent that “editor” was a misnomer. For whatever reason, there were few other contributors to GGE aside from me. Partly for that reason, David and I decided it would make sense to fold GGE back into GGW, and I became an education contributor to GGW.

In the two years I’ve been blogging, I’ve learned a tremendous amount from David and others at GGW about how to write effective blog posts. My own background as a journalist dates from the dinosaur era—or perhaps I should say the era of legacy publications—and I discovered that different rules apply to the blogosphere.

I’ve also learned a tremendous amount about education—far more, I think, than I would have learned if I had remained just an education philanthropist. Putting on my blogger hat spurred me to go places and ask questions I probably wouldn’t have as a funder, even if I should have. (My family foundation continues to fund education-related initiatives, and if a blog post touches on any of them I always disclose that.)

All in all, it’s been a great, if sometimes exhausting, experience.

So why start my own blog now? For one thing, it’s become clear to me that my writing has now attracted the following I didn’t have two years ago, when I first had the idea of starting a blog.

For another, I think many of those readers, and others out there, would find it convenient to have a blog that’s solely devoted to DC education. Even after GGE stopped existing as an independent sub-blog, it did remain as a page on GGW where you could find all the education posts (almost all of them by me). Theoretically, you could even subscribe to just those posts. But a lot of people didn’t know that, and they’ve had to wade through a lot of posts they aren’t that interested in to get to the education ones.

Having my own blog will also give me the freedom to write posts that may not fit well into the GGW box, either in terms of style or substance. I anticipate that most posts on DC Eduphile will be cross-posted on GGW—and I very much hope to continue to reach GGW readers. But if I want to, say, delve into an education topic in more detail than an audience focused on general urban issues might appreciate, I will now have the flexibility to do that.

If you’ve read this far—first of all, thank you! Second, you’re probably interested in education in DC. If you know others who are like-minded, I hope you’ll spread the word about DC Eduphile and help bring in readers who know me from GGE and GGW but may not yet know about this blog. And it would be great if you could help me attract new readers as well.