In the wake of a series of scandals that have cast doubt on the success of education reform, Democratic candidates for key positions on the DC Council unanimously endorsed the idea of an independent entity that would analyze data on the performance of public schools. But they disagreed on how much to tinker with the current system of mayoral control, with some warning against “going back” to a time when schools were even more dysfunctional.

The two candidates for Council chair—incumbent Phil Mendelson, who has served on the Council since 1998, and challenger Ed Lazere—spoke at an education forum this week sponsored by the Coalition for DC Public Schools and Communities. They were followed by three candidates for an at-large seat on the Council: incumbent Anita Bonds and challengers Jeremiah Lowery and Marcus Goodwin. The Democratic primary will be held on June 19th, and early voting has already started. 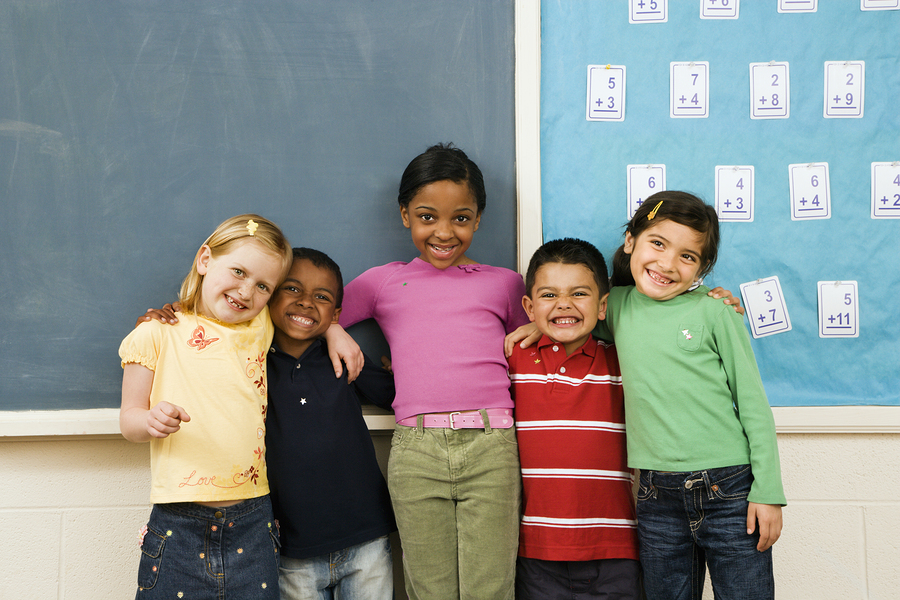 Moderator Sarah Stodder, a journalist and contributor to Washingtonian magazine, presented participants with a summary of recent DC education history: manipulated graduation rates, a chancellor who gamed the system to avoid sending his child to a failing neighborhood school, stagnant test scores, and the persistent gap between wealthier and low-income students. Does all this mean, she asked, that changes are needed in the system of mayoral control of education, which began in 2007 and has emphasized holding schools and teachers accountable for reading and math scores and graduation rates?

The candidate with the clearest response was at-large candidate Jeremiah Lowery. “Education reform in DC has failed,” he declared. He argued that DC needs to return to a system that includes an independent school board with “some power,” in order to hold the chancellor and mayor accountable, and he pledged to make that one of his top priorities if elected.

While acknowledging the need for improvement, his opponents demurred. “Moving backward isn’t the way to make progress,” said Goodwin. And Bonds said the schools have improved and “the system we have can work.”

Answering the same question, the candidates for Council chair were more tentative. Lazere said that mayoral control “seems to have led to a lack of accountability and oversight,” and restoring a school board in some form is a suggestion he’s heard repeatedly as he has campaigned. He would, he said, be “open to a conversation about it.”

Mendelson reminded the audience that he had voted against mayoral control in 2007, but he said that “quality of teaching” was more important than governance structure. He did add, however, that the Office of the State Superintendent of Education, which oversees both the DC Public School system and the charter sector, should be more independent, “so it’s not just another arm of the mayor.”

The lack of an independent counterweight to the mayor was a running theme. In DC, unlike other cities where the schools have come under mayoral control, there’s no built-in independent oversight. In cities that exist within states—as all other American cities do—the state superintendent is appointed by the governor or a state board of education. In DC, the superintendent—along with the DCPS chancellor and the deputy mayor for education—reports to the mayor. Members of the DC State Board of Education are elected, but the board has limited authority.

Theoretically, the DC Council could provide independent oversight, but the recent scandals emerged as a result of reporting by the media rather than investigations by the Council. Mendelson’s frequent refrain during the education forum was that the Council needs to exercise greater oversight, but his only explanation for why it hasn’t in the past was that the education committee, chaired by Councilmember David Grosso, hasn’t been sufficiently aggressive.

In the wake of the scandal over former chancellor Antwan Wilson, who bypassed the school lottery to get his daughter into sought-after Wilson High School, Grosso first vowed to have the mayor testify under oath but later stepped back from that demand.

The Council recently voted overwhelmingly to fund an independent research collaborative that would analyze data from DCPS and charter schools. The research entity would be housed within the office of the DC Auditor, which operates independently of the mayor. Grosso tried to derail the proposal, which has also drawn opposition from Mayor Bowser.

All candidates at the forum endorsed the idea. Given the evidence that the city’s rising graduation rate was an artifact of manipulated data, that’s certainly a step in the right direction—and Grosso’s opposition to it is puzzling.

But an independent research arm may not be enough to balance the mayor’s largely unchecked authority. Some other source of power is needed—if not an old-fashioned elected school board, then greater independence for the State Superintendent’s office, as suggested by State Board of Education member Ruth Wattenberg. Perhaps the superintendent could be appointed by and responsible to the elected State Board of Education, as is the case in some states.

Bringing in a counterweight to the mayor’s control doesn’t have to mean a return to the old days, when no one was held accountable for student progress. Mayoral control was supposed to ensure that accountability would rest with one identifiable person: the mayor. But if that person has more or less total control, as in DC, that accountability can be just an illusion.

Bringing back an independent source of authority, if it’s done wisely, may be the only way out of an echo chamber of declarations of success that many no longer believe–and towards true accountability.